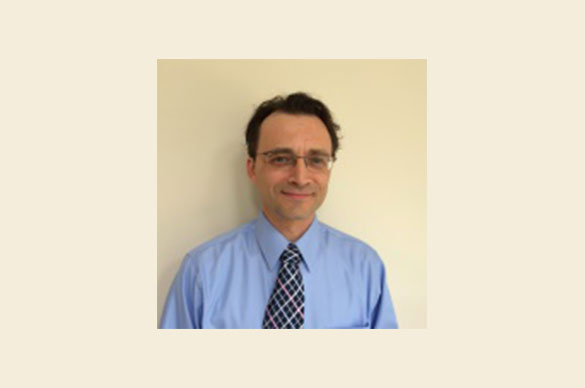 Jim Behuniak is Associate Professor and Chair of the Philosophy Department at Colby College, where he teaches courses in Asian philosophy, American philosophy, and the Philosophy of Religion. He was recently a Fulbright Senior Scholar in the Philosophy Department of National Taiwan University (2014-2015), where he taught seminars in American and Comparative philosophy. He earned his M.A. in 1997 and his Ph.D. in Comparative Philosophy from the University of Hawai’i in 2002. His research focuses in the areas of pre-Qin Chinese  and classical American philosophies. He is author ofMencius on Becoming Human (SUNY Press, 2005) and co-editor with Roger T. Ames of Studies of Mencius on Feeling and Nature(Social Sciences Academic Press, Beijing, 2004). He has authored several articles in Chinese and Comparative philosophy for edited volumes and journals, such asPhilosophy East and West,Dao: A Journal of Comparative Philosophy,Journal of Chinese Philosophy, andAsian Philosophy. Forthcoming work includes a study of the body and culture in Daoist philosophy, entitled “Animal Body Standpoints in theZhuangzi,” and a projected two-volume work exploring the historical and philosophical relationship between the American philosopher John Dewey and Chinese thought.

Next：This is the last one article